Curt grew up in Rice Lake and graduated from the University of Wisconsin-Eau Claire with an accounting degree in 2007 and has been with Anderson, Hager, & Moe since September of that year. Before pursuing his accounting career, Curt was on active duty with the U.S. Army for three years from 1996 to 1999. He was stationed in Baumholder, Germany and spent most of 1998 stationed in Bosnia.

Curt is married with three children. Since 2003, Curt has spent most of his free time coaching little league baseball, football, and basketball.

» Back to Rice Lake Office 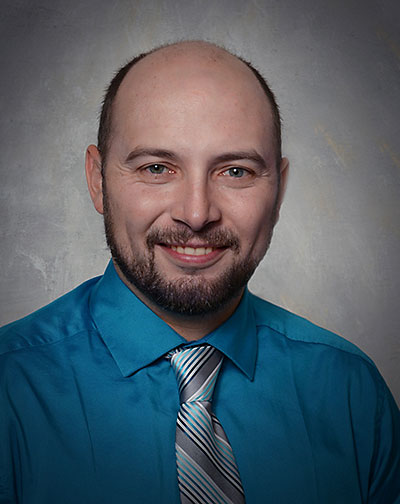